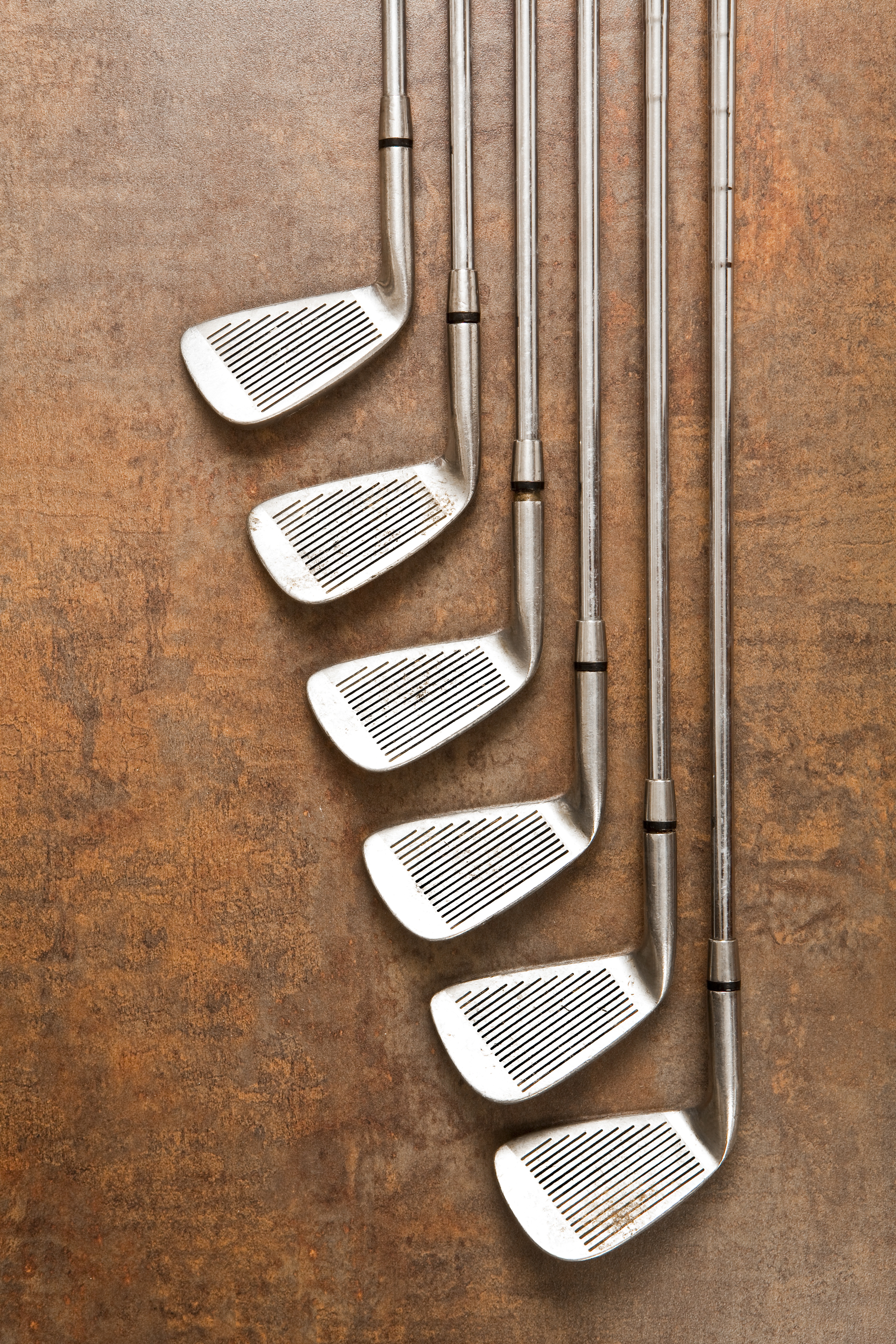 Thinking about trading in your golf clubs for newer models? You might want to think twice before you make any major changes in equipment.

Although the latest and greatest clubs on the market promise longer drives, a smoother swing and targeted aim, switching sticks can sometimes have a negative effect on your golf game. Just ask Rory McIlroy.

After signing a major endorsement deal, Rory McIlroy switched from his trusty Titleists to a new set of Nike golf clubs. He made the switch at the tail end of the offseason, giving him limited time to break in his new clubs.

The result? A less than stellar performance at some of the season’s opening PGA tournaments. He denied any equipment problems in the press, but the scorecard doesn’t lie.

McIlroy saw big success in the 2012 golf season. He won the PGA championship by an astounding eight strokes and climbed to the No.2 spot in the World Golf Rankings. So it seems that the only thing that has really changed between this year and last year, is the golf clubs.

We’ll see how his new clubs perform at this year’s Masters Tournament, and if he’ll be the next winner to host the Masters Champions Dinner .

We can all learn from Rory McIlroy’s experience. If you are thinking about changing golf clubs, consider a few things before you make a big investment:

Do your homework.  Don’t walk into a golf store without doing a little research first. Sure, golf pros and sales people can be helpful, but it’s good to hear from other people who have purchased the same clubs. Read online reviews, or ask fellow golfers for club recommendations.

Beware of the Brand
Consider switching clubs, but staying within the same brand. If you are still playing pretty decent, and just want upgraded equipment, buying a newer model of the same brand of clubs is a good option. This will minimize any major changes in your swing.

Swing before you buy a couple practice swings in the store won’t give you a true read. Ask to take the clubs out to the driving range.

Hit a few balls with each club. You might find that the driver swings great, but the irons aren’t connecting as well.  In that case, you can always buy a single new club instead of a full set.

Most golfers change out drivers and putters pretty regularly without seeing any major impact in their game.

Start with the driving range, and then follow with a casual 18 holes.

Most importantly, give yourself a little time to adjust – but not too much. Once you make the switch, set a deadline for the transition. It will take a few rounds to get used to the clubs.

But if after a month or two you start to notice your scores getting higher – take a mulligan and try again!

Eddie Shackleford is a Senior Editor at Cable.tv and writes about all entertainment related content. He put this infographic together on the last Master’s winners and the dinner they chose: http://www.cable.tv/masters-champions-dinner/

I am extremely happy to report that I am playing fantastic with them and have been very surprised at their performance.   I will be telling you more about this as I conclude my testing but so far, I am totally convinced that you DO NOT need to spend big money for great clubs.

I also learned from taking a tour of the manufacturing plant that most all clubheads from all the companies come from the same place overseas…  You can pay more for big name marketing, endorsements, and TV ads…or you can keep that money in your pocket and score lower….

Tiger Woods Comeback – What Did He CHANGE?

Tiger Woods Comeback – How did he do it?

That’s almost hilarious. There was never anything wrong with his swing or his physical game or talent. We all know exactly what happened to him.

Nobody thinks it’s a total coincidence that his game went downhill after his personal problems.He has said in interviews that he rebuilt his swing and his game…blah blah blah…

Awhile back, I wrote a post saying that Tiger Woods is not mentally tough. I got all kinds of flack for that from Tiger fans. But, I was just calling it exactly like it was at the time. He wasn’t. His personal life hurt his golf and he didn’t win for quite a long time.  That’s not even debatable.

So what about today? Well, since I preach to all the teams and athletes I work with that mental toughness is 50% resilience, then yeah, I have to say that Tiger, having regained #1 world status again, has become mentally tough….and that’s not really debatable either.

Whatever you think of Tiger Woods, his recovery in golf brings up an important point for your game…and your life.

What did he change and how do you make CHANGE like that?

Well, this is exactly what I do…help people CHANGE.

If this weren’t the case, people could give up smoking easily, we wouldn’t have an obesity or drug and alcohol problem.  AND, this is the same functionality that creates problems with your golf swing or putting stroke. If you’ve been with me for any amount of time, you know that this is the core of everything I teach here.For starters, in order to make any kind of permanent or long-lasting CHANGE, it has to be done at the unconscious (subconscious) level of the mind.

When you tighten up, you have a program at the unconscious level that needs to CHANGE.

When you “yip” a putt, that’s your unconscious mind creating that problem.

When you can’t stop all of that negative thinking and worrying on the course, that’s also your unconscious. You are in need of CHANGE.

In fact, all of your problems out there can be traced to the unconscious mind…and so were Tiger’s.  There was never anything wrong with his game or swing.

Step 2 – Find an antidote thought. This is something that “counters” or directly challenges the problem at it’s core. For instance, you might have the program:  “This hole always gets to me and I never do well on it.”
The antidote could be:  “A golf hole is a golf hole no matter where I play and the fact that I know this hole makes it more likely that I can own it.”

Do you see how this antidote is really specific to the problem? We’re not just doing a general “affirmation” like:  “I’m a great golfer”  which is supposed to overcome all of your problems. That kind of general antidote doesn’t have near the CHANGE power as one that is specific. You are now 60% of the way there.

This is probably the most common and simple way to make CHANGE. If you do step 3 with INTENTION, you are basically doing hypnosis. Hypnosis is nothing more than communication with the unconscious mind.

So, going back to Tiger Woods comeback, I don’t know exactly how he rebuilt his mental toughness but somehow, he had to integrate what happened in his personal life with his beliefs as a world class golfer.

Clearly he did that. Bravo for him for making this CHANGE. Sure would be nice to hear from the press about any positive changes he’s made in his personal life in addition to his game.

You can do the same thing with any problem for your golf game all on your own…or, you can get guidance with someone like me. Basically, coming up with antidotes is all I really do. Maybe you’ve picked up some by now!

I’d love to see your comments or questions below.